National Fair Housing: What Does It Mean & Why Does It Matter? 

National Fair Housing: What Does It Mean & Why Does It Matter? 

April marked National Fair Housing Month, a time for everyone to recognize the Fair Housing Act of 1968 and what it means as a landmark civil rights law. This year is the 54th anniversary of the law being signed by President Lyndon B. Johnson on April 11, 1968, which made discrimination in housing transactions unlawful and prohibited across the country.

The Fair Housing Act prohibits discrimination in housing for reasons including race, color, national origin, religion, sex, disability, and familial status. The Act stands to provide fair housing throughout the country and allows families and individuals access to affordable housing that they need with it in place.

The Federal Fair Housing Act enactment came after a long and challenging journey and right for equality. From 1966 through 1967, Congress regularly considered the fair housing bill in discussions but failed to bring together a majority vote for its passage.

When Rev. Dr. Martin Luther King, Jr. was assassinated on April 4, 1968, however, President Lyndon Johnson leveraged this national tragedy to urge for the bill’s fast Congressional approval. Since then, Dr. King’s name had been closely associated with the fair housing legislation. As a fitting memorial to Dr. King’s life work, President Johnson viewed the Act as a tribute to him and worked to have it passed before Dr. King’s funeral.

The Act is important because it provides everyone in the real estate industry, from listers and agents to lenders and landlords, a set guideline and standard to follow for housing opportunities. At The Matt Weaver Team, we believe that everyone deserves a chance to find their perfect living space – whether that’s renting an apartment or purchasing a forever home.

While the The Fair Housing Act principles are upheld by each state and the national lawn, we believe that the fundamental human concepts of entitlement for all people can be demonstrated even at our level of work. As a community, we work to welcome all neighbors, and recognize the contributions by many people from diverse backgrounds, colors, ethnicities, and religious traditions.

We strive to encourage the fair housing concepts in our local neighborhoods, schools, communities, and throughout the areas we touch. 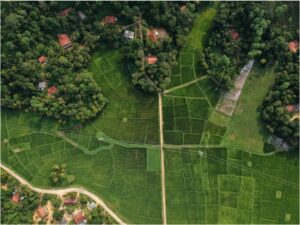 4 Reasons To Consider Buying Land For Sale This Year

With home inventory low and interest rates climbing, purchasing a house in 2022 is much easier said than done. But have no fear; understand that 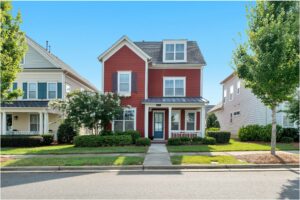 Whether you’re looking to buy or sell a home in the York County, Pennsylvania area, it is important to understand home values and how they 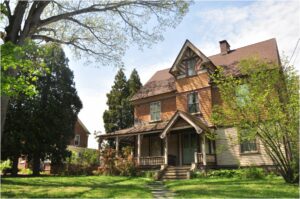 6 Bidding War Mistakes To Stop Making When Purchasing A Home 

Bidding wars have become the new normal in today’s real estate market. From increased home prices to fewer properties on the market leading to more 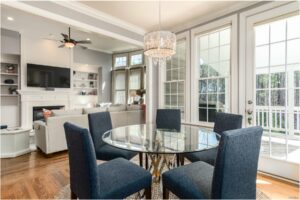 5 Mistakes To Avoid When Selling Your Central PA Home

If you’re in the market to sell your home, congratulations! Now is a great time to sell, and with a few simple steps, you can

Download our free PDF:
5 Things To Do Before Purchasing A Home

Learn our favorite tips to make your home purchase as smooth as possible! 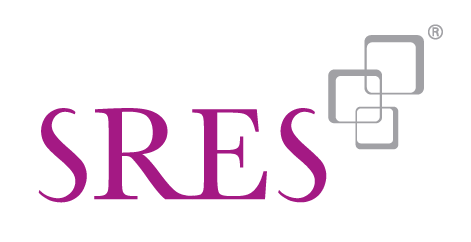